Welcome to press club of india

The Press Club of India is basically a meeting point for the journalists as it is located in the heart of Lutyans Delhi where Parliament House and other Ministries, which are the area of activity of the journalists, are located.

The idea to set up the Press Club of India was first conceived by eminent editor and veteran journalist Mr Durga Das way back in the early 1930s when he visited London as editor of the Associated Press of India which later came to be known as PTI. His visit to the London Press Club became a motivator for him to replicate the model in Delhi. 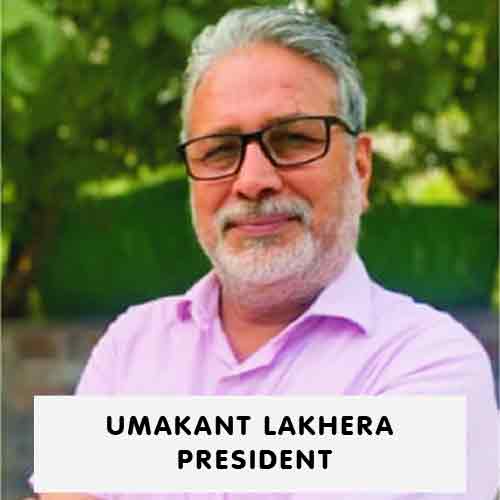 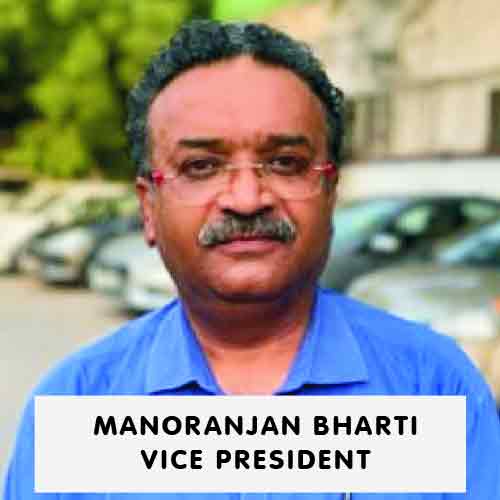 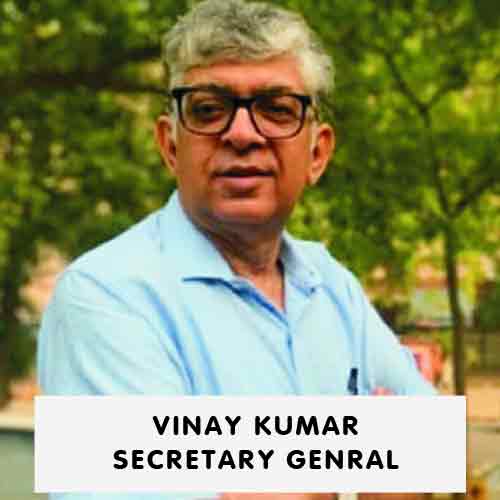 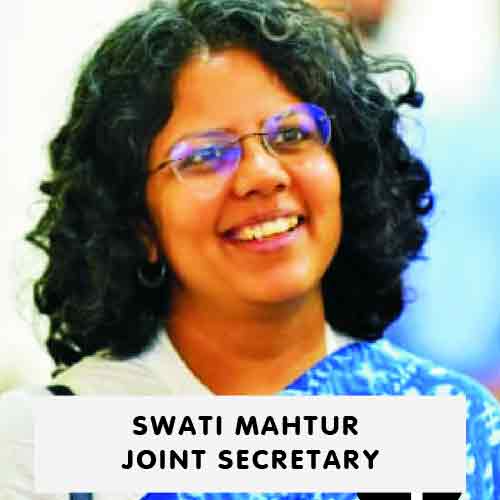 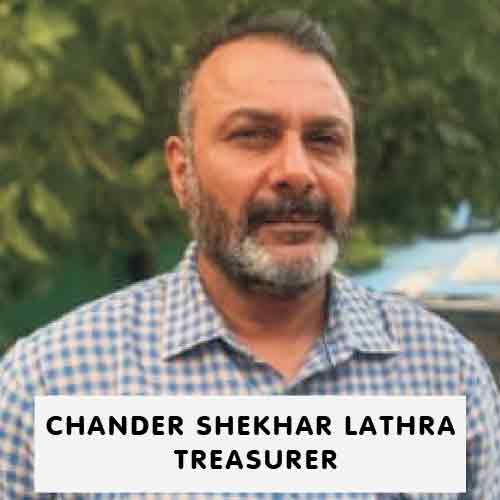 Send us a message

if you have any questions, you want ot meet up or you need more imformation, send us a message